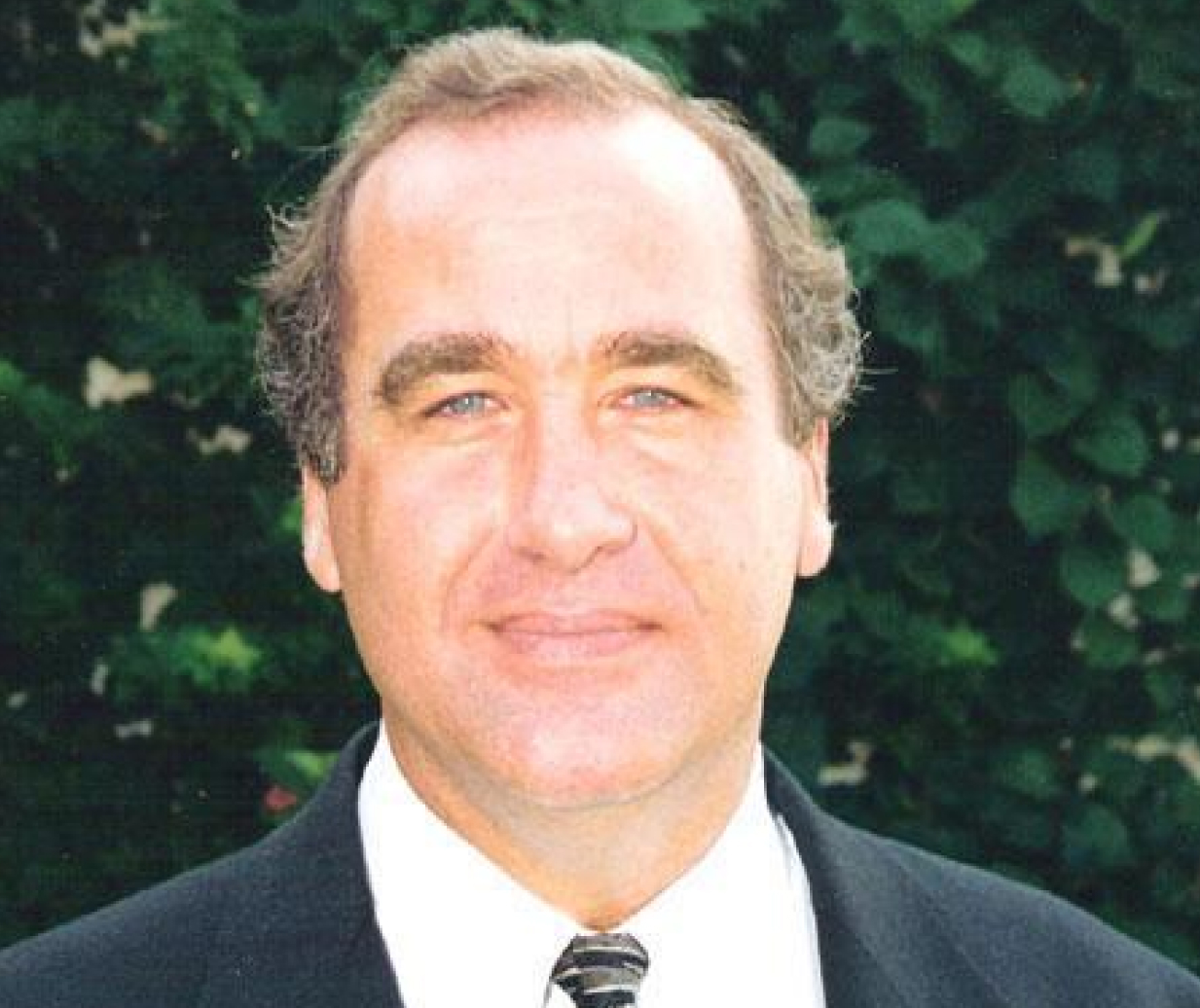 I met Walter Knight in 1997 while serving a Mormon mission. He introduced himself as a Prophet and I laughed at him. He was 46 when I met him. The same age that I am now.

His name was Walter Night

It’s sad to look back and think of him as my religious rival. That is what he was at the time though. I remember the first conversation that I had with him. I called him a “false prophet” and a “spiritual fear-monger.” I told him that in order for him to find truth, he needed to have a desire for it and that I wasn’t impressed by what I saw. He responded by taking my companion and I out for pizza.

I had a dream about him last night. It wasn’t so much a dream about him as much as it was a feeling in my dream that I was spending time with him, but he wasn’t really there. I wanted to look him up again to see his face. I found the article writen in the Rockport Pilot about his passing. He looks so young and so much thinner than I remember him. To my 23 year old Mormon mind, he was the “fat pastor who liked to bible-bash Mormon missionaries” and I was going to be his match.

The image of him sitting in the livingroom of our tiny apartment with his arms cofidently stretched out on the backrest of the couch is so vivid. He was smug, and annoyingly confident about the things that he believed in.

I’ll admit it. I hated him. He was the very first person who challenged me to NOT lie about what I knew. I began to tell him about the evidence that had been found to support the Book of Mormon and he challenged me to cite references. I couldn’t. I couldn’t because what I thought I knew was just what I had heard passed from one Mormon to another over the years. He looked at me and told me not to lie. He explained that he had just gotten back from a trip to BYU where he had spoken to Dr. Robert Millet—the dean of religioius education. He told me that Dr. Millet admitted that no evidence had ever been found to support the historicity of the Book of Mormon, and again he looked at me and asked me not to lie.

After leaving Rockport I never heard from him again. In fact, I haven’t thought very much about him until recent years. I thought about him five years ago when I accepted that the god that I worshiped and the God that I believed in were not the same (it’s only been in the last little bit that I have been able to articulate that by the way).

When I wrote this, I was listening to this: